In the early 16th century maps were rare and often inaccurate. Leonardo produced several accurate maps such as the town plan of Imola created in order to win the patronage. Borgia was so impressed that he hired him as a military engineer and architect. Leonardo also produced a map of Chiana Valley in Tuscany, which he surveyed, without the benefit of modern equipment, by pacing the distances. In 1515, Leonardo produced a map of the Roman Southern Coast which is linked to his work for the Vatican and relates to his plans to drain the marshland.

Recent research by Donato Pezzutto suggests that the background landscapes in Leonardo’s paintings depict specific locations as aerial views with enhanced depth, employing a technique called cartographic perspective. Pezzutto identifies the location of the Mona Lisa to the Val di Chiana, the Annunciation to the Arno Valley, the Madonna of the Yarnwinder to the Adda Valley and The Virgin and Child with St Anne to the Sessia Valley.

As Leonardo became successful as an artist, he was given permission to dissect human corpses at the hospital Santa Maria Nuova in Florence. Later he dissected in Milan at the hospital. From 1510 to 1511 he collaborated in his studies with the doctor Marcantonio della Torre. In 30 years, Leonardo dissected 30 male and female...

For an artist working in the 15th century, some study of the nature of light was essential. It was by the effective painting of light falling on a surface that modelling.Also know as a three-dimensional appearance was to be achieved in a two-dimensional medium. It was also well understood by artists like Leonardo’s teacher, Verrocchio,... 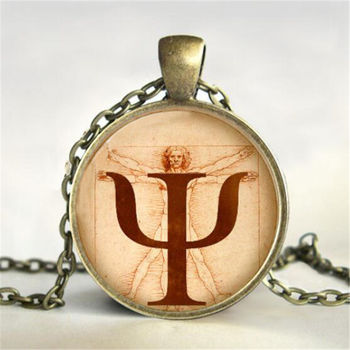