by admin
Interesting, Journals and notes

Leonardo kept a series of journals in which he wrote almost daily, as well as separate notes and sheets of observations, comments and plans. He wrote and drew with his left hand. Most of his writing is in mirror script, which makes it difficult to read. Much has survived to illustrate Leonardo’s studies, discoveries and inventions.

On his death, his writings were left mainly to his pupil Melzi with the apparent intention that his scientific work should be published. This did not take place in Melzi’s lifetime, and the writings were eventually bound in different forms and dispersed. Some of his works were published as a Treatise on Painting 165 years after his death. 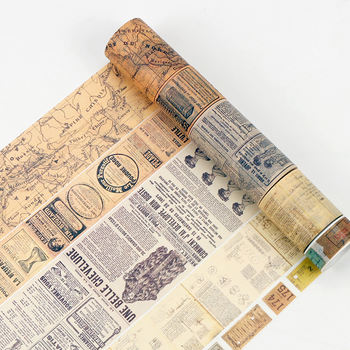 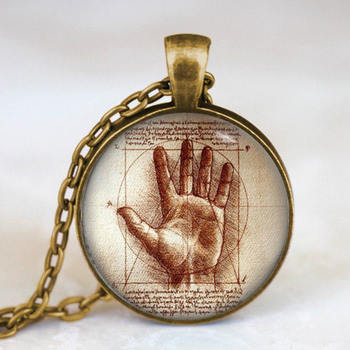 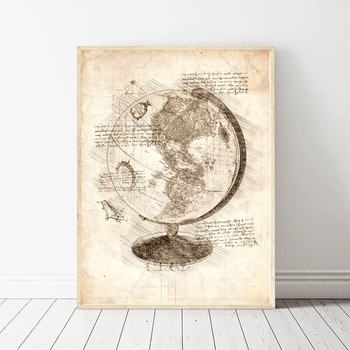 Hi, thank you for such an interesting article.

In the early 16th century maps were rare and often inaccurate. Leonardo produced several accurate maps such as the town plan of Imola created in order to win the patronage.

As Leonardo became successful as an artist, he was given permission to dissect human corpses at the hospital Santa Maria Nuova in Florence. Later he dissected in Milan at the hospital.